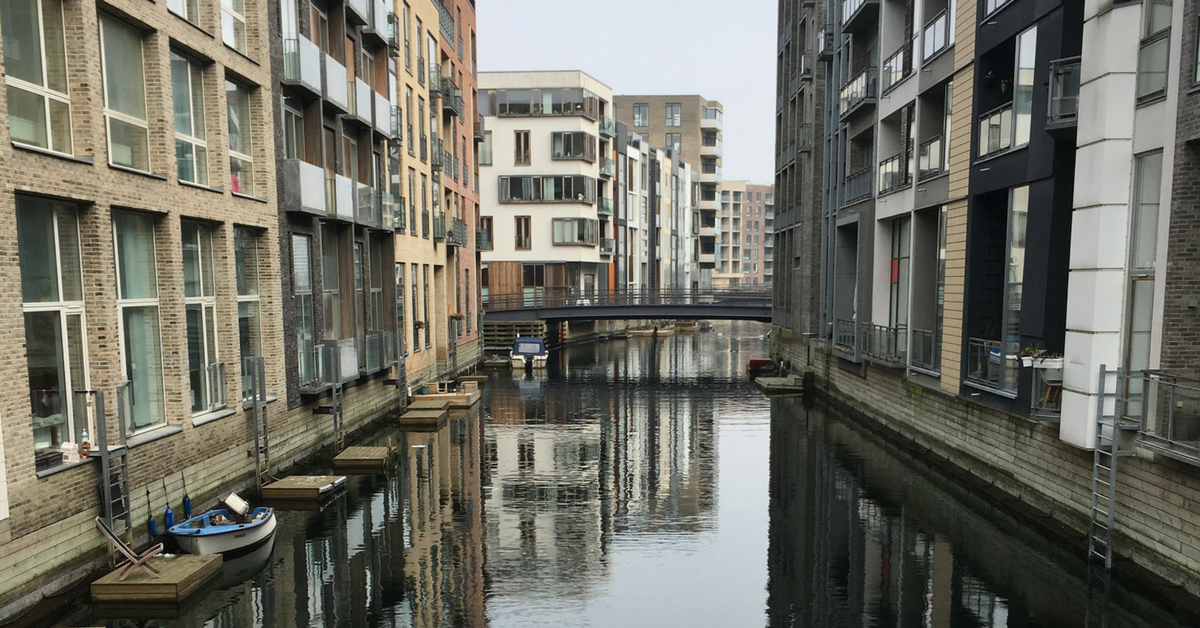 Nomad Homeowner – Why buy property when you’re a minimalist traveler?

Last year my girlfriend and I bought a new apartment in Copenhagen, Denmark, and a few weeks ago we moved in. After 5 years of living abroad most of the time and mostly moving a lot around, with very few bags and stuff, always renting short term, it can seem like a big shift in lifestyle.

Last week we had a housewarming for a lot of friends and family and a common question that came up, was “how will you guys adapt to your new life?”. While I understand the question, I’ve never seen it as a big change or big new direction in life. You can say a lot of things about being a nomad, but one positive thing is that you become a pro in adapting to change, so what can look like a big change, just feels very simple.

A big part of traveling for us has always been to try and experiment with different ways of living. It’s a permanent trial and error in finding a good (better) way for of living. We wanted to live near the beach, in the mountains, in big cities, in living, in a house, with a garden, in different cultures and so on, all with the purpose of learning more about what is the right way of living for us. The idea was to live like that for a few years and then find THE answer. Of course it didn’t turn out like that, but instead, it’s just a permanent lifestyle of trying new stuff and improving as we go.

Buying an apartment is just the next step in this lifestyle and not a complete change. If there is one annoying thing about being nomadic, it’s the constant hassle of finding a place to stay in a few weeks. Over the span of a year, it takes quite a lot of time and more importantly: energy. Having a base, where we can always go back to, puts a lot of the hassle out of a lifestyle with a lot of freedom.

So why did we want to buy an apartment?

But owning a place can also be the antidote to freedom. It’s very normal that people loan too much money and suddenly, they are prisoners in their own home. For me, freedom is extremely important. Therefore our requirements for buying an apartment was pretty detailed. We wanted a potential new apartment to be a positive add-on in our life (of course) and not something that would cause worry or limit our freedom.

What’s especially interesting is this paradox: For most people, buying a house will be the biggest financial decision of their life. At the same time, it’s a very fundamental human thing, it’s where you live your life and develop with friends and family. To live in the right kind of apartment/house, is one of the most important things for a lot of people. These two things can be very contradictory. Maybe the best investment is not what you would most like to live in. Keeping up with Joneses is probably not the best financial decision every time.

Because it’s so fundamentally important for many people, I think a lot of people focus too much on just one part, often being how they see their lives unfold in that exact place. The problem is that that focus often leaves the economical aspect left alone, which can result in bad financial decisions.

I don’t have the solution for this. I just tried to realize that buying a home is actually pretty complex and it’s important to get the full overview of the different aspects. That’s why I wrote a long list of requirements, that we tried to fulfill.

Home is a big part of people’s identity, but we experienced the same with living as a nomad. People would ask us about that, we would be invited on podcasts and the media in Denmark were interested in it. It’s very easy, that such a fundamental part of your life becomes an integral part of your identity, but I think it’s very important to ask your self if you’re doing stuff because you truly want it and not because it would make you look in a specific way in other people’s eyes.

We see that buying an apartment as something that makes our lives easier and that we now have a base between travels, that will just help us achieve our goals in both traveling and minimalism: We can focus on doing better trips and we can minimize hassle of “where to live next” when we don’t want that hassle.

We’re part of a generation where we all want to feel very unique and I think it’s very easy to take some decision because you want to be unique, very it goes against what’s actually right for you. It’s important for me to not make that mistake. I optimize for happiness, not for media attention.

As we have truly experienced how much being digital nomads can become part of your identity, I also think it’s very interesting to see how homes are such a big part of people’s lives. Home improvements seem like the biggest hobby in the Western part of the World and a home is a big part of defining who you are. I think it’s an interesting topic, that I haven’t really finished my thoughts on since I also like how living like a nomad can question your ideas about what a home is.

My conclusion so far is that I don’t want a home that I think is a big part of my identity because of how it looks or the locations, but probably in terms of the atmosphere here. I want to create a home where there are always a lot of people and where people always feels welcome, because that’s important for me and I want that to be part of my identity. 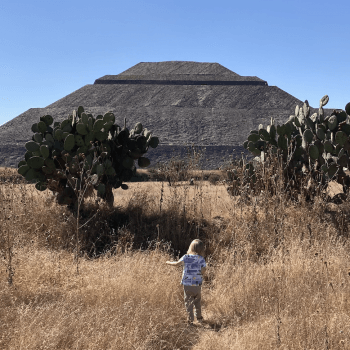 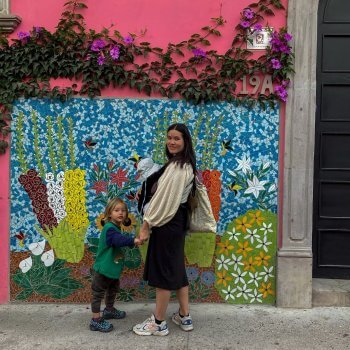 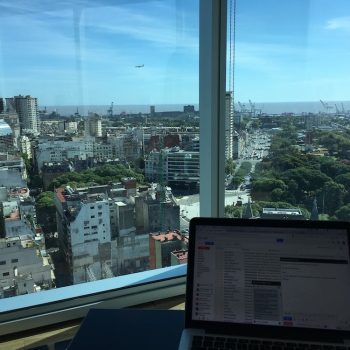 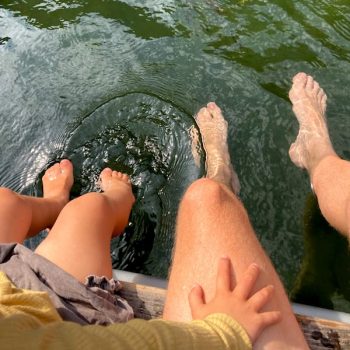