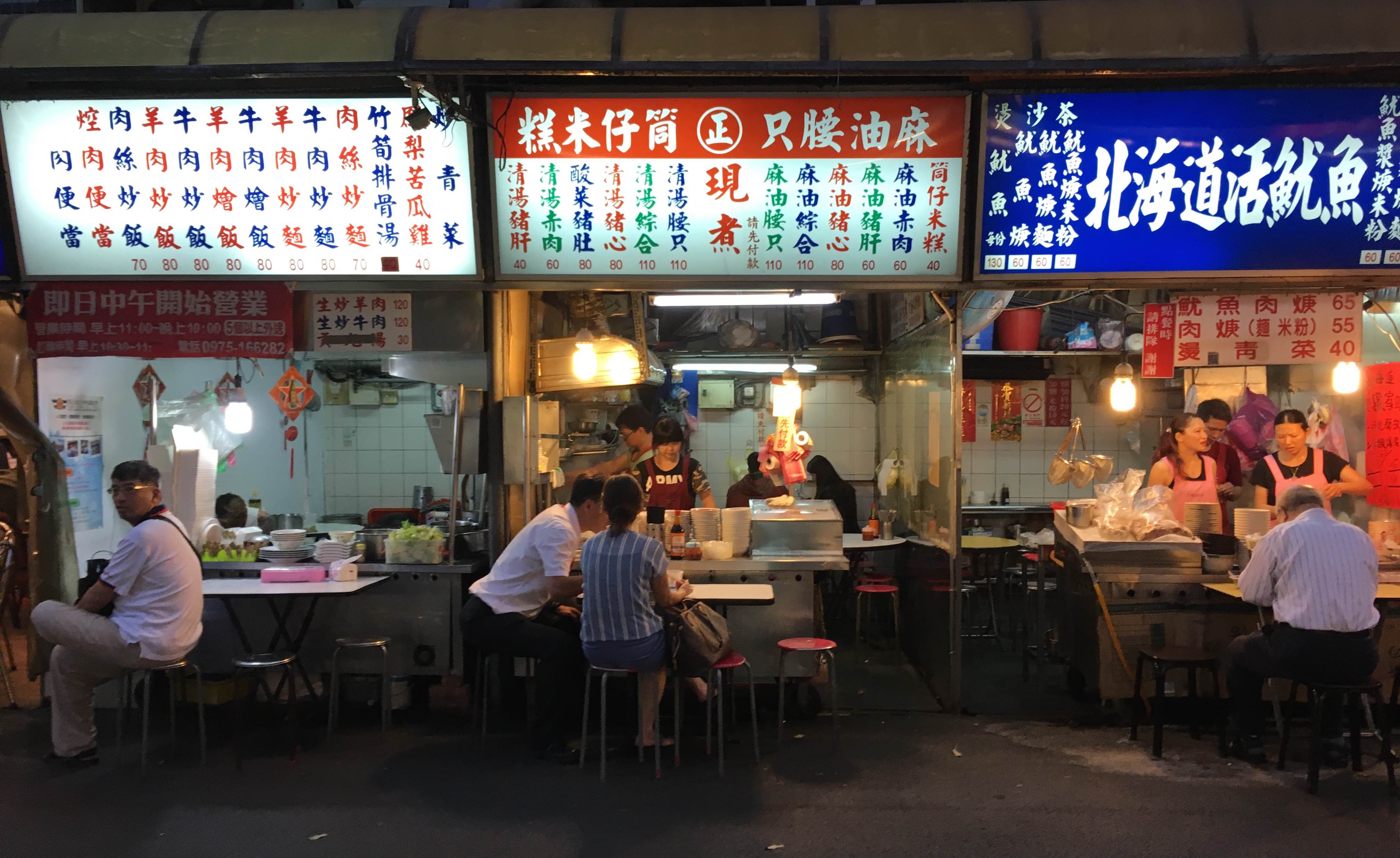 When I was younger I didn’t focus on money. I just focused on working hard and expecting that money would follow at some point. After I did a startup that didn’t work out and left me with a good bunch of debt, that took 5 years of my life to pay off, I decided that I wanted proactive control and in-depth knowledge about personal finance. In my opinion, if you’re not a “numbers person” then you just have to focus that much more on numbers.

Your personal finance is something you need to understand and not just outsource and forget. That’s why I think it’s ridiculous that it’s not taught in school in detail. In Denmark, the tax system is so complex that many normal people never have a proactive control of tax and therefore also their personal finance.

As many entrepreneurs, I dream about earning a good salary and at some point doing a big exit (this motivates me less and less, and I more just want to do something that create value and that I don’t want to sell). But I learned the hard way, that it’s better to make a financial plan today than tomorrow and it’s better to take the small steps over the long run, that just hope for the big check in 10 years.

My financial plan is extremely simple. It consists of the below three steps:

Step uno: Know what you spend in details

I have often had the feeling that I was spending a lot of money each month for living, traveling, eating out etc. and before I was a bit unsure if I actually spend too much compared to what I took out of my company. It got a bit more complicated because I live with my girlfriend, so we both pay for stuff. At the same time, we’re traveling full-time, which means a lot of cash spending, different currencies etc.

I decided to make a very simple spreadsheet tracking all our personal spending daily and monthly. I literally have a column where I add daily how much money I spend on coffee. This doesn’t mean that I’m cheap, but just that I want to know what I spend and what I spend it on, so I can decide if it’s worth the money.

This step might seem a bit simple, but a lot of people don’t know what they spend and when they see it in detail, they start taking better decisions. You don’t have to track everything like me in details, but I think it’s a great experiment to do one month and after that, you could have a more simple setup where you just check your bank account once each month and categorize your spending.

My girlfriend and I spend an average of $2.600 per month including travel, housing, eating out, personal spending etc.

But knowing your exact monthly cost of living is also something we need for step 2.

In step one my idea was to know exactly what I spend, what I spend it on, decide if it’s worth it/if I can afford it and adjust. Before being more proactive about finance, doing investments and thinking really long term, I wanted to create an emergency fund.

I wanted to have an account with enough money on, always accessible, so we could take a period off working if needed. That could become relevant if we wanted to take time off when getting a kid, if we wanted to pursue a creative project or if something unexpected happened and we lost our income or ability to work.

I think that one of the major reasons that Denmark has been awarded the happiest nation in the World a few times is because most don’t need to worry about the very basic stuff like housing and food, like a lot of people around the world does.

Having an emergency fund gives us a freedom

We have about $29.000 in our emergency fund. If we lower out monthly costs a bit (wouldn’t be difficult), we could both live off this money for a whole year. For me that’s freedom.

That also means that if something happened and we needed or decided to live off our emergency fund, then we have enough that we don’t need to take any bad decisions because we really need an income tomorrow.

Step tres: Save up money and make them work for you

In step one, I made sure that we’re not spending too much and in step two we created our immediate and short-term freedom, that gives us the room to take the right decisions. The next step is a more long term strategy.

In my experience people are often split into two categories when we’re talking investments and long-term financial strategies: Those who knows everything, invests in stocks and spend a lot of time on it and in the other category, those who don’t consider themselves good with money or at least consider investment to be very complicated.

I have definitely been in category one. First of all, I’m not passionate about investments and I’m not interested in spending a lot of time, energy and concerns in investing in different stocks. I don’t think I can beat the market when choosing stocks, so that’s not a strategy for me. I decided to really consider time and concern as two very important metrics that I wanted to keep as low as possible when investing.

I decided to put my savings in an EFT, an index fund that is traded just like a stock. An EFT consists of a variety of different assets, instead of just setting all money on one company, bond etc. I’ve heard good things about Vanguard, but I decided on this from a danish bank because of tax reasons.

When wanting money to work for you, it’s crucial to understand the concept of compound effects.

I started my EFT investment with $22.000 and I automatically put in $365 each month now (I would love to double that).

This saving means that the money is working for me, it’s very long term (I plan on letting the money be for at least 15 years) and the risk is very low (no concern) and I don’t need to spend any time on it.

A few other thoughts

For me, at least, it works really well to have a long term plan. I’m very fascinated by the studies about investments for 25x your annual spending, creates a scenario where you can actually live off the interest. You can read more about that here.

I use that as a bit of big, long term goal. Not because I want to retire, but because of the freedom to do exactly the projects I want.

Know someone who knows more than you about money

One of my very good friends are very good with money and businesses and he has been my advisor for many years. For me, it has great value to know someone who knows much more than me. Not just to get advice, but also to get inspiration and to affect your mindset. I can’t recommend enough to have someone, you can also discuss these things with.

I think that a lot of people give up on taking complete control and thinking long term because they consider investment and long-term strategies for risky, complicated and not something for them. It’s not. You don’t need to be an expert, to loose sleep over the stock market or to be able to beat the market. You just need to get started. 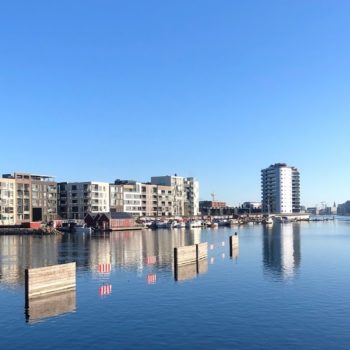 Some things I really like about not traveling 20/Apr/2020 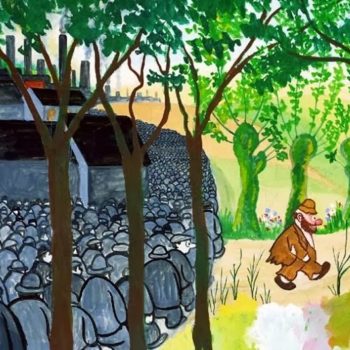 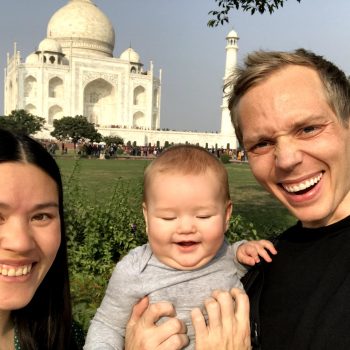 From digital nomad to becoming a parent 03/Nov/2019 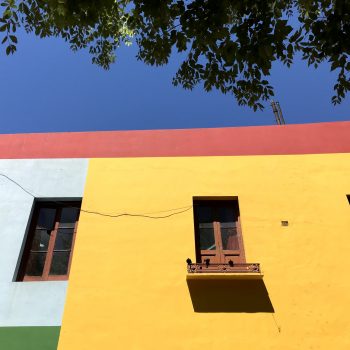 A few principles about money that I really, really like 14/Feb/2019 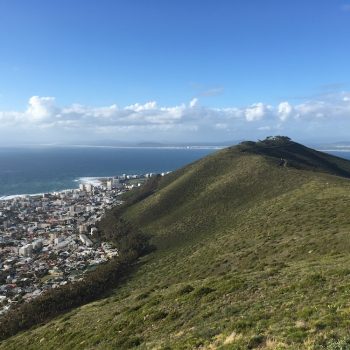